Following the Labour Party conference, Ed Miliband recently announced his new Shadow DECC team. The Rt Hon Caroline Flint MP is now Shadow Secretary of State for Energy and Climate Change. She is supported in the Commons by Tom Greatrex MP as Shadow Energy Minister and Luciana Berger MP as Shadow Junior Energy and Climate Change Minister. In the Lords, Caroline is supported by the Rt Hon Baroness Smith as Shadow Spokesperson. Below is some information on each of them: 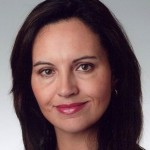 Shadow Secretary of State for Communities and Local Government

Minister for Europe at the Foreign and Commonwealth Office

Minister of State for Employment and Welfare Reform

Minister for Yorkshire and the Humber

Minister for Public Health, first as Parliamentary Under Secretary and then as Minister of State

Parliamentary Under Secretary of State at the Home Office

According to The Public Whip (http://www.publicwhip.org.uk/mp.php?mpid=40206&dmp=1030), Caroline has voted ambiguously on policies to redress climate change since 2001.

As Minister for Housing she shortlisted 15 locations for future eco-towns. Since then the funding for the scheme has been cut by 50%, and only one of the proposed sites is currently being developed to the original standards. 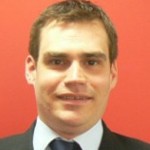 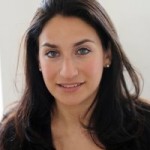 Minister for the Third Sector

According to The Public Whip ( http://www.publicwhip.org.uk/mp.php?mpid=101041&dmp=1030), Angela has voted moderately in favour of policies to redress climate change since 2001.